Zakat – The Third Pillar Of Islam – Zakah & Its Importance 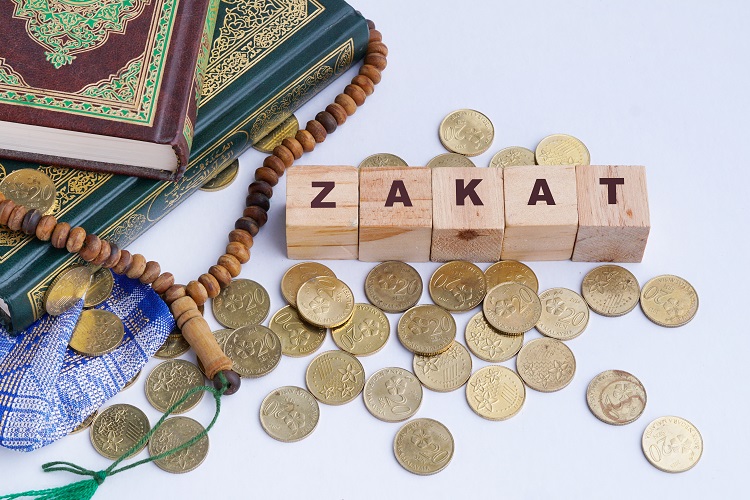 The Meaning Of Zakat

Zakat is an Arabic word that means “to purify”. After Salah Zakat is the third Islamic pillar. The literal description of Zakat is to purify one’s soul and wealth by almsgiving and charity. The purpose of this pillar of Islam is to define the concept of equality among the Muslims, by leveling up their status & wealth.

According to various histories, it is revealed that prophets before Muhammad (SAW) were also advised to collect the payments of Zakat but it was just an optional duty for them. After Islam was fully embraced, the concept of paying the Zakats was made a mandatory activity for all believers. The Prophet Muhammad (SAW) was ordered to collect the Zakats payment at a specific time of the year, and thus it originated from there.

The importance and significance of Zakat can be marked by the following point that the word Zakat is used at least 82 times in the Holy Quran along with Salah. The Zakat and its importance are marked in the several events in the Quran.

The 43rd verse of Surah Baqarah states about Zakat that:

And establish the prayer and pay the Zakat and bow with those who bow.”

Verse 13 of Surah Mujadilah highlights the concept of Zakat as:

“And thoroughly continue to duly establish the Prayer, and give the Zakat-Charity”.

Zakat is also mentioned in verse 274 of Surah Baqarah as;

“Those who give to charity night and day, secretly and publicly, receive their recompense from their Lord; they will have nothing to fear, nor will they grieve”.

The Third Pillar In The Hadiths

The Prophet of Islam, Muhammad (SAW) said about Zakat that:

“The best charity is that which is practiced by a wealthy person. And start giving first to your dependents.” (Sahih Bukhari, Chapter 24, 507)

On another event he narrated that:

“Every day two angels come down from Heaven and one of them says, ‘O Allah! Compensate every person who spends in Your Cause,’ and the other (angel) says, ‘O Allah! Destroy every miser.” (Sahih Bukhari, Chapter 24,539)

Zakat And Its Recipients

There are 8 kinds of people described in the Quran to whom one can pay the Zakat.

Benefits Of Paying The Charity

There are ample societal and spiritual benefits of paying the Zakats. They are:

The Purpose Of Almsgiving

The main purpose of Zakat is to define the concept of equality and brotherhood in Muslim society. The almsgiving concept was introduced to abolish the difference of mentality between a king and a slave. By this pillar of Islam, a Muslim can purify their money and make it halal, and the poor and needy of the states are also helped gently without any concept of judgment or superiority.

The Zakat is only eligible upon following conditions:

The Curriculum Of The Zakat

The curriculum (Nisab) of Zakat is that one’s amount of wealth must be more as compared to that of the threshold figure. To determine this Nisab there are two types of measures, either gold or silver.

The concept of paying the Zakat is diminishing day by day in the modern era which is resulting in an unbalanced society, non-purification of wealth, and discrimination between rich and poor. These catastrophes are also causing serious damage to the brotherhood of the Muslims empire by which their unity is less strong as compared to the older days.

For the coverage of these issues, the rulers need to set proper institutions and training for collecting the Zakat, so that today’s era & generation may not be deprived of these blessings and important pillars of Islam.