Importance of the Rights of Neighbors In Islam 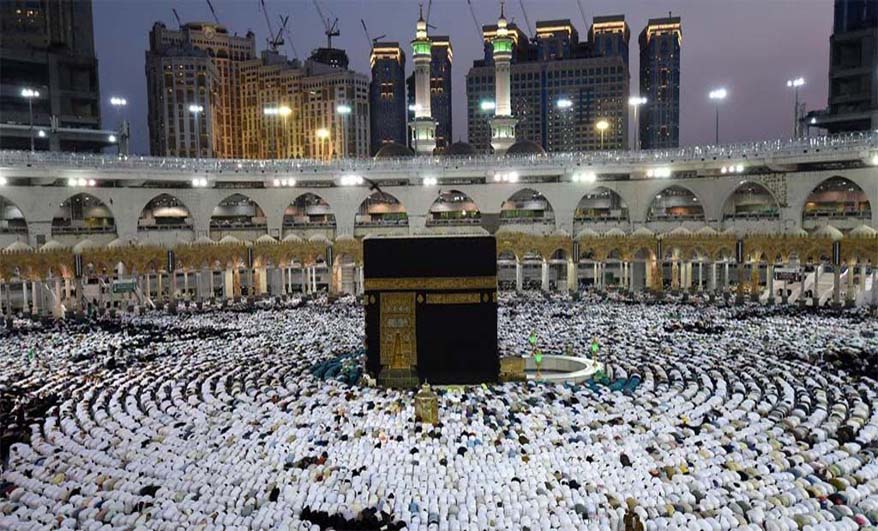 The Quran guides man with regard to his dealing with other individuals of the society. It lays emphasis on justice, trust, respect for life and property, patience, humility, thankfulness and forgiveness.

The fundamental relation between a man and other individuals are those of parents and children, husband and wife. It also includes relation between relatives, neighbors, the poor and needy, orphans and non- Muslims.

“Treat with kindness your parents and kindred and orphans and those in need; Speak fair to the people.” (2:83)

Who is “Neighbor” in Islam?

Whoever lives with a man in a locality or city is a neighbor. Al-Auzai and Ibn Shihab said: “Forty houses in each direction”

Ali Ibn Abi Talib said: “Whoever hears the call (for prayer) is a neighbor”

The Prophet (peace be upon him) said that neighbors are of three kinds:

Condemnation of some Neighbors

It is reported that the Holy Prophet (peace be upon him) laid so much emphasis on the rights of neighbors that some of his Companions thought that neighbors might be included in the list of heirs.

The Holy Prophet (peace be upon him said):

“Jibril kept enjoining good treatment of neighbors until I thought he would make neighbors heirs.”

There are number of sayings of the Holy Prophet (peace be upon him) in connection with the rights of neighbors. He declared the well treatment to the neighbors, as a part of Iman (faith).

He who is well- fed, with his neighbors starving, is not a (true) believer.

“Jibril kept enjoining good treatment of neighbors until I thought he would make neighbors
heirs.”