Hajj – The Last Pillar Of Islam, Pilgrimage & Its Importance 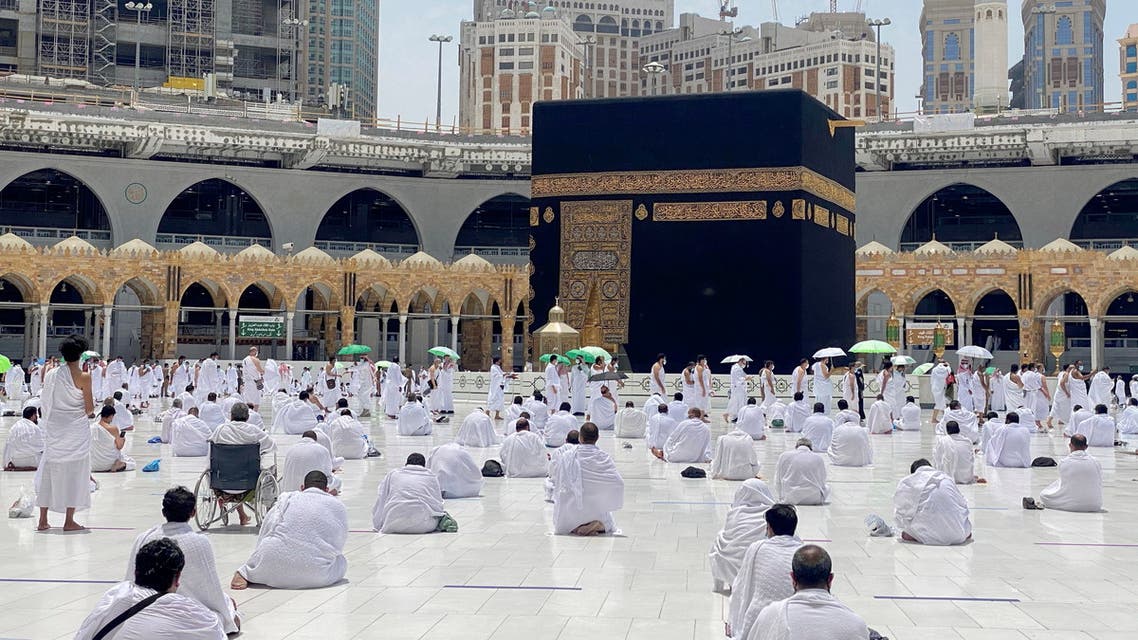 The Hajj or pilgrimage is the annual Islamic duty of every Muslim to perform for the sake of Allah. It takes place every year in Macca where Muslims from around the globe are gathered for this form of worship. The believers with financial and physical assistance are required to perform the Hajj at least once in a lifetime.

The Historicity Of The Hajj & Kabbah

The pilgrimage is performed in the last month of the year (Zilhaj) in the city of Macca around the Holy Kabbah. The Holy Kabbah is the cube-shaped building that is the most sacred site for Muslims around the world & the heart of the religion Islam.

The city of Macca heavily marks its importance because it was the same city where Hazrat Muhammad (SAW) was born, and where he received his first revelation of the Holy Quran. About the Holy Kabbah, it is believed that it was built by Hazrat Ibrahim (AS) and his son Hazrat Ismail (AS). From then, till now the Muslims performs the pilgrimage in the city of Macca around the Holy Kabbah.

The Difference Between Hajj & Umrah

The Hajj and Umrah both are sacred worships in the religion Islam. They both are performed in the Macca. The difference between both worships is that the Hajj is the fifth pillar of Islam, whereas the Umrah is only a form of worship. The Hajj is more time-consuming and has higher ranks of rewards whereas the Umrah is less time-consuming as compared to Hajj and has a lower degree of rewards. In Hajj a pilgrim visits multiple spots such as the Macca, Arafat, Mina, Muzdalifah, etc, whereas in Umrah one is destined to visit only a few spots. Also, the Hajj takes place at a specific time of the year, whereas one can perform the Umrah according to his desirable time.

Types Of The Pilgrimage

There are three types of Hajj. They are

Hajj-ul-Ifrad: The Hajj-ul-Ifrad or the isolated Hajj is performed only by the residents of Miqat, Haram, and Jeddah. In this type of Hajj, the pilgrims only perform the Hajj and not the Umrah.

Hajj-ul-Qiran: The Hajj-ul-Qiran is performed by the people far away from the city of Macca. In this type, the pilgrim first intends to perform the Umrah, then afterward he performs the Hajj. For the Hajj-ul-Qiran, animal sacrifice is the mandatory practice for the pilgrims.

Hajj-ul-Tamattu: The person performing this type of Hajj is known as Mutamatti. One has to perform both Hajj & Umrah in this type, the difference is that one enters a state of Irham, performs Umrah, then re-enters the state, and then performs the Hajj. In this state, if one can’t sacrifice an animal then he must observe a fast of 10 days.

Importance Of Hajj In The Holy Quran

The importance and significance of the pilgrimage are highlighted in various events in the Holy Quran. It states that:

“Indeed, the first House [of worship] established for mankind was that at Makkah – blessed and a guidance for the worlds.” [3:96]

Hajj is also highlighted in another place as:

“Then let them end their sloppiness and accomplish their vows and perform Tawaf around the ancient House.” [22:33]

It is also stated that:

Pilgrimage & Its Significance In The Hadiths:

“Islam has been built upon the 5 pillars. Accepting that there is no God but Allah & Muhammad (SAW) is His last messenger, praying the Salah, giving the Zakat, Fasting & performing the Hajj.” Sahih Bukhari

He also said that:

“O, people! Allah has prescribed Hajj upon you, so perform it.” Muslim

Conditions For Performing The Hajj

Several conditions are must for performing the sacred worship of the Hajj. They are:

Benefits Of The Fifth Pillar Of Islam

Embracing the Hajj grants us many benefits. Such as:

Farz Steps: The steps that are necessary for the Hajj to be completed includes the entry into Irham, staying at the Arafat, and the Tawaf Al Ziyarah

Wajib Steps: The Wajib steps for performing the Hajj include the shaving of the head, sacrificing an animal, Tawaful Wada, pelting at the Jamarat, performing the saee between the between Safa and Marwah, and staying at the Muzalfah.

Sunnah Steps: Any acts which are not obligatory for a pilgrim to perform are Sunnah acts. Such as spending the night at Mina, reciting various supplications, and so on…